Not yet a subscriber?

Back to the previous page 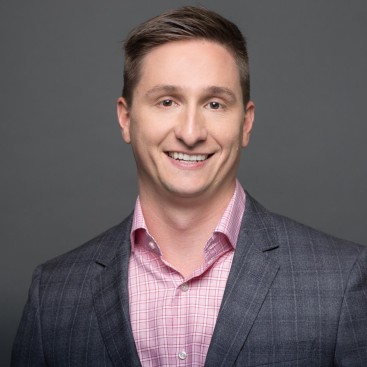 Mr. Cédric Deschamps is a founding partner of SolutionCondo. Since 2007, Mr. Deschamps works as the person in charge of the architecture and the design of the web application SolutionCondo.com.

He holds, since 2007, a bachelor’s degree in Software Engineering from the École de Technologie Supérieure (ÉTS) of the Université de Québec à Montreal.

During his previous employments, Mr. Deschamps has worked in various industries (internet, energy, manufacturing) with cutting-edge internet technology, which enabled him to acquire extensive experience in programming, architecture, analysis as well as software modeling, all with the aim of improving financial and human resource effectiveness. Furthermore, he has specific insights towards data security.

Through his expertise and vision, Mr. Cédric Deschamps has made SolutionCondo.com  powerful tool for the management of co-ownerships here and abroad.

Tell us your needs

UpperBee offers management software solutions for all property types. But which solution should you choose? Let us guide you and choose your demo according to your needs!

By continuing to browse this site, you accept the use of cookies to provide you with content and services tailored to your areas of interest.